Oyo State Governor, Engr. Seyi Makinde has advocated medical check up as preventive measure to reduce incidence of Secondary Health Care in the society especially as human sight was concerned.

Governor  Makinde made this known in his address delivered at the  Free Eye Outreach and Cataract Surgery, jointly organised by Oyo State Ministry of Health, Ophthamological Society of Nigeria, Oyo State branch, Organization of Tadhomum  Muslimim, Nigeria, a Saudi Based Humanitarian Organization known as Al Basar International Foundation, and other non-governmental organizations to mark 2019 World Sight Day, which took place at the State Hospital, Ring road, Ibadan and at the State Hospital in Oyo town.

The Governor who was represented in Ibadan  and Oyo centers by the Permanent Secretary, Ministry of Health, Dr. Muftau Ayoola and his counterpart at the Hospital Management Board, Mrs. Bola  Oloko  respectively said the present administration was not focusing only on provision of curative services but to improve awareness on preventive steps for people of the State to be sound and healthy.

He noted that concerted efforts would be made in ensuring that free health care system would be a permanent thing in the State.

“I specially want  to appreciate Al Basar International Foundation who has over the years supported the state in this laudable venture.

“Our goal is to really reform the health care system to be able to provide high quality health coverage in a cost effective way and in achieving this, Government, individuals and various organizations have roles to play.

“With these in place, i want to assure you that we would be securing an unrivalled legacy in the provision of quality health care service for all and sundry.”

Makinde however called on the organizers of the project to forward a  proposal to the Government on how to make subsequent editions more effective.

In his Good will message, Aare Musulim of Yoruba, Oyo and Delta States.  Alhaji Daud Mankanjuola, represented by Doctor Abdul Jelili  Kola Hamad at the State Hospital, Ring road, Ibadan enjoined wealthy people in the country to minimize their investment on luxuries and cue involve in humanitarian services for the benefit of mankind.

In their separate remarks, the President, Organisation of Tadhomum Musulimim, Nigeria, Doctor Kazeem Gbadamosi and a member of Al Basar International Foundation. Saudi Arabia, Mohsen Naif, said the free eye treatment and cataract surgery was done to put smile on the faces of those suffering from the disease, particularly the less privileged  among them .

“Eight thousand patients were examined during the medical  outreach , Two Hundred glasses were given  to those in need at no cost, while Seven  Hundred  cataract surgeries were done successfully,” Gbadamosi hinted.

While appreciating Oyo State Government for accommodating  Al Basar team for period of a week and usage of hospital facilities for the surgery, Doctor Gbadamosi noted that a month follow up treatment would be given  to the beneficiaries by medical experts in Nigeria while drugs would be given to ensure patients were totally healthy. 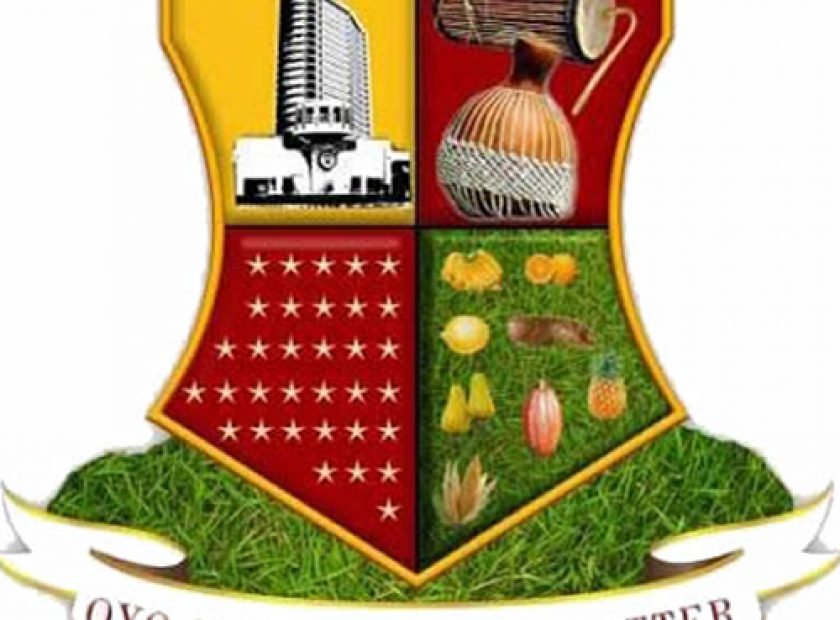 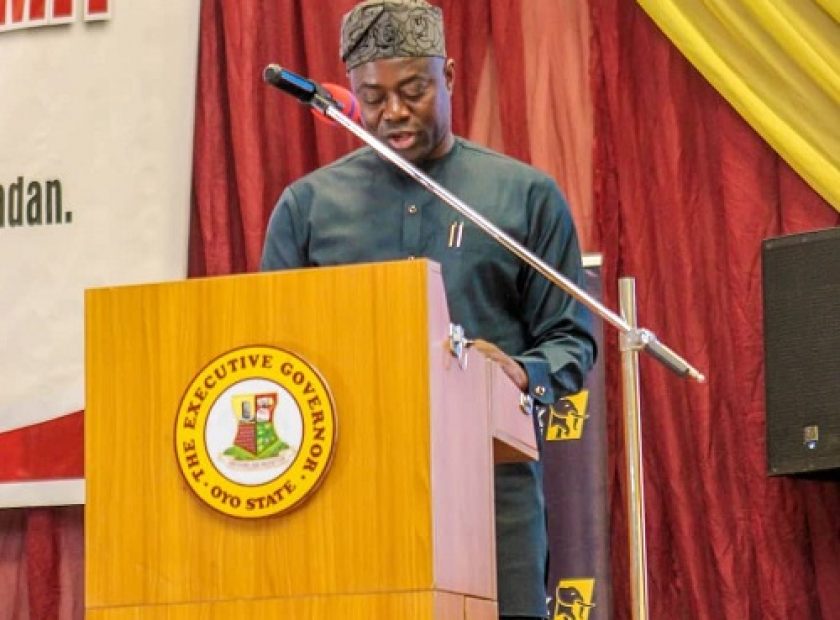