On the 23rd of March, 2020, Gov. Seyi Makinde visited Agbami Isolation Centre at Jericho chest Hospital to inspect the facility. During the visit, he stated that since the identification of the Ekiti case on the 18th of March 2020, the Oyo State Government has ramped up its preparation for any possible outbreak of the pandemic. The Governor added that the State Government is collaborating with the College Of Medicine to set up two (2) Diagnostic centres at the University College Hospital (UCH) Ibadan, which will begin operations by the end of the week after validation from Nigeria Centre for Disease Control (NCDC). 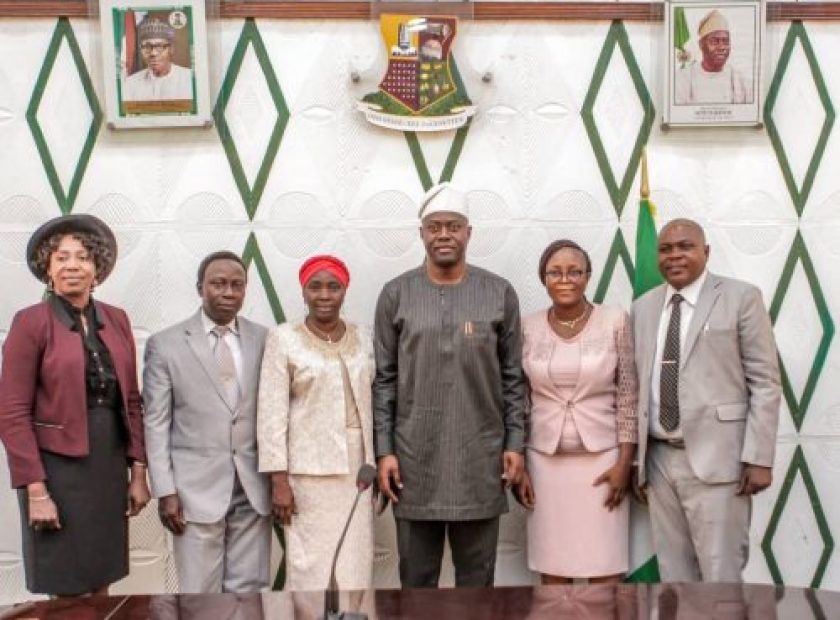 Gov. Seyi Makinde Swore In A New Set Of Permanent Secretaries To The Civil Service Of Oyo State.